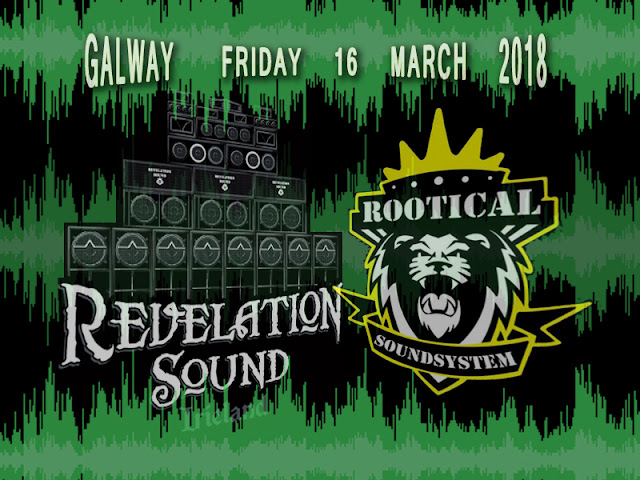 Posted by Revelation Sound System at 04:34