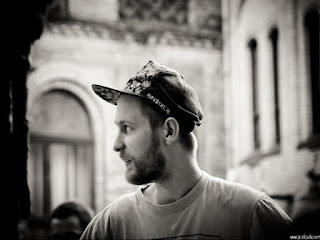 Mateusz Miller, better known as Radikal Guru, a dub and dubstep music producer and DJ from Poland . His unique style is a combination of Dubstep, roots-reggae and UK dub. He became popular in 2008 after having released a number of singles and remixes with a British record label, Dubbed Out records.

He began to develop manufacturing skills when he was still young. He experimented a lot with Trip Hop, Jungle and "Asian Underground". In 2005 he moved to Cork, Ireland , where he finished his first demo, ''The East-West Connection''. He got more attention when he started playing Dj mixes in clubs and co formed World Bass Culture in Ireland. During that time he developed manufacturing production techniques and inspired by the sound system culture he began experimenting with dub and dubstep music. 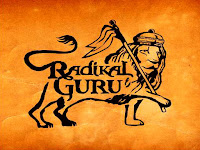 He got internatjonal attention after he signed a contract with Dubbed UUT Records, and got several bestsellers on the leaderboards. His music is played by many DJs in many clubs and radio stations in Europe and the United States. He also played on the BBC Asian Network, Sub FM, Risner FM and many more.

In recent years, the Radical værtt on tour in European countries and in South Africa, at major festivals and nightclubs. In 2009 he recorded with Polish label Moonshine Recordings. The album "The Rootsteppa" received a lot of positive criticism around the world.